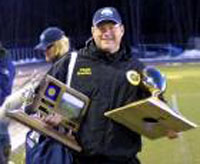 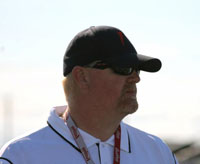 COACH DAVID DEVAUGHN on the All Alaska Football Camp difference

When I took over the Eielson program in the spring of 2000, I knew the biggest challenge would be forging that essential bond between a new coach and his players.  One of the first coaching decisions I made was to enroll our team in the All Alaska Football Camp. Today, the All Alaska Camp is a cornerstone of our preseason preparation.  In addition to learning and refining individual skills, the camp also provides one-of-a-kind team-building opportunities including competition with the top football programs statewide.

The camp is also a great opportunity for our upper-classmen to get valuable exposure with the college coaches who attend All Alaska Football Camp. There is no other camp in Alaska – or anywhere – that offers anywhere near the benefits we enjoy at All Alaska Football Camp.  Bottom line, this camp is our assurance that when October rolls around we are going to be in contention for a State title.

“All Alaska Football Camp is a fundamental part of the West Anchorage High offseason. The game of football is physically demanding. It takes hours, weeks, and months to prep for. All Alaska Football Camp gives our student-athletes an opportunity to prepare for the challenging season in a safe and controlled football environment. The involvement of myriad college coaches from around the nation make this the premier way for student athletes to be recruited from our state. The team bonding that occurs prepares our team to have a successful season.

There is nothing else in the state that combines safe-instruction, college exposure, and team bonding like All Alaska Football Camp.” 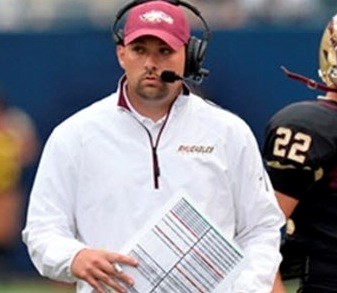 Coming back to Alaska to coach at All Alaska Football Camp was part homecoming and part revelation. It was also an opportunity to learn and give back to the sport that has given me so much.

Whether you are a coach or a player, All Alaska Football Camp is a one-of-a-kind opportunity to learn from outstanding college coaches from across America. And whether you are a high school coach from a small community or a coach from a big city, All Alaska Football Camp is an opportunity to teach, mentor, and evaluate talented football players from all across the Last Frontier.

“I was proud to be selected Gatorade Player of the Year for 2013, but that award doesn’t compare to how it felt to be part of the State Champion West High Eagles and winning the First National Bowl.  The All Alaska Football Camp was a big part of our preparation.  It was the first time we really bonded and felt like family.  I think it helped prepare us for the injuries and challenges we had to overcome last year. This camp makes you a better player, but the best part is how it teaches you to be a better teammate and a stronger team.”
Leroy Elliott
Gatorade POY
All State Wide Receiver
All Conference Wide Receiver 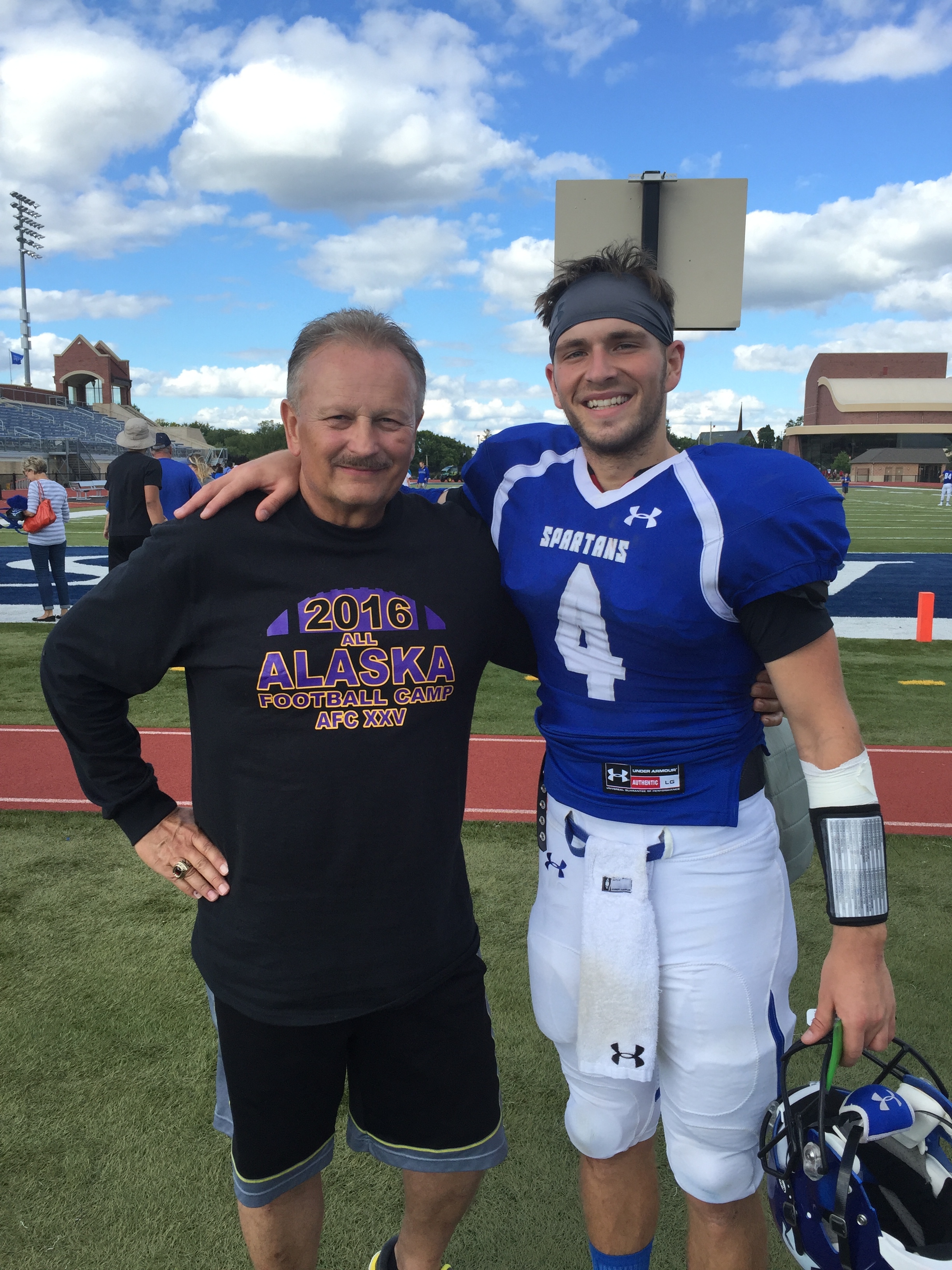 “Coming from the lower 48, we had no idea there was a football camp happening at this level in Alaska. We’re all pretty surprised and impressed.”
Carl Cheffers, NFL, Super Bowl LI & LV Referee (also speaking on behalf of NFL line judge Tim Podraza, and Russ Pulley, an umpire in the South East Conference.)

“This camp is building bridges of sportsmanship between players, coaches and officials.”
Russ Pulley, Umpire in the South East Conference.

“When it comes to state championships, a camp like this makes all the difference.”
Jay Drewry, President of Anchorage Officials Association. 2012

My son Lincoln was the only player from Nikiski to attend the All Alaska Football Camp last year. Thanks to the camp, he earned both All Conference and All State awards as a sophomore (like your pre-registration letter mentioned was common.) His head coach took notice and asked him about the camp. The coach was impressed enough to make the decision to take the whole team up this year. Thank you for all that you do to bring quality people in to coach these kids and teach them more about the sport of football.
Charlene Johnson, 2012